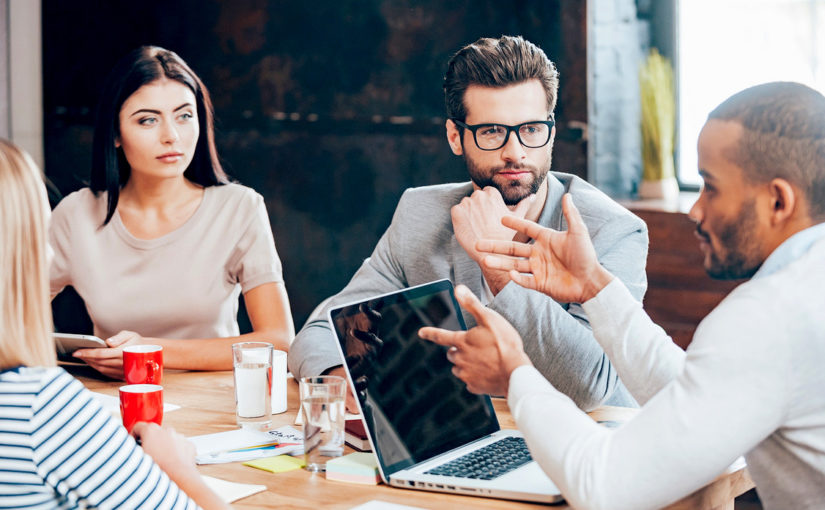 Who are shareholders? Shareholders are the co-owners of a company, its stakeholders. Although many have heard this notion more than once, not everyone understands the true nature, rights, and responsibilities of shareholders in company matters. There are several types of shareholders and companies in which they are part-owners, so, for example, distinguish shareholders of public and private organizations. Although their rights often overlap, in this article we will look at what it means to be a shareholder in a private company.

Who are shareholders and stakeholders?

Shareholders are the individuals who buy shares in a company and in connection with that purchase an ownership interest in that organization. The main purpose that a shareholder has when buying shares in a company is that the value of those shares will become much higher in the future, due to the growth of the company, and they will increase in their wealth. Shareholders may be individuals or entire joint-stock companies or other institutions. A shareholder’s influence is measured in the number of shares he or she acquires, he or she also shares control of the company with other shareholders. Shareholders have two ways to benefit from working with companies: they either receive a portion of the company’s profits, or they wait for the purchased shares to rise in value so they can resell them.

The shareholders are not responsible for the debts of the company, but there are cases where they are held liable in court. This happens if the shareholders have defrauded or otherwise violated the law against the organization.

Shareholders are divided into two types: preferred and common shareholders, and below we will define their characteristics and highlight their differences:

These are shareholders who own ordinary shares of the company, they have the right to vote in matters and make decisions about the fate of the company. They also have rights that allow them to bring class-action lawsuits over any issues that they believe may negatively affect the well-being of the company.

Already from the name, it can be understood that preferred shareholders have more influence and advantages than the ordinary type, and this especially concerns the distribution of profits from the company. They do not vote on the routine decisions of the organization, but they are entitled to a fixed dividend rate, even if that amount will at some point go against the performance of the company itself.

When private companies seek to attract more investors, they give a greater share of control of the company to shareholders, so they often play a very important role in managing the organization’s processes. Major shareholder rights include voting rights and access to confidential company information, as well as rights to attend and participate in meetings.

You may be wondering, what is the difference here from shareholders of public companies? Indeed, their rights are quite similar, but their essential difference is that, because of the small number of shareholders, there are far fewer proposals and votes at meetings, which means that every proposal will be taken more into account than in public organizations.